What is a trombone?

What is a trombone?

The trombone dates back to the 15th century. Back then it was called a sackbut. Trombones are brass instruments that produce a deep, rich sound. They are often used in orchestras and bands and can be found in a variety of settings. Read more in-debt about the trombone at Wikipedia.

The trombone is a versatile instrument and can be used for a variety of genres of music. Trombone music can range from classical to jazz, and everything in between.

Some of the most popular trombone brands include Bach, Conn, King, and Yamaha. These brands are all well-known for their quality instruments and offer a wide range of trombones to choose from. There are a number of other trombone brands available, and it is important to do your research to find the brand that is right for you.

The tuning of the trombone can be adjusted by the player, and the most common tuning is concert pitch. 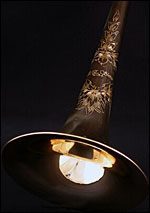 There are a variety of trombone bell sizes available, and some of the most common sizes are 7 inches, 7.5 inches (jazz) 8-8.5 inches (classical trombones), 9 inches, and 9.5 inches (bass trombones). The size of the bell you choose will depend on your personal preference and the style of music you will be playing. 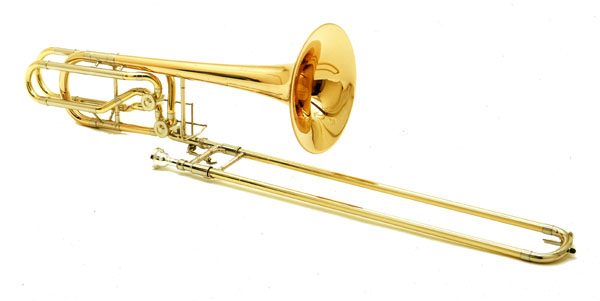 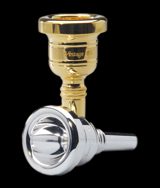 Valve trombones are a type of trombone that uses valves instead of a slide to change the pitch of the instrument. Valve trombones offer a number of benefits, including the ability to play more accurately in tune. They also have their own distinct sound. Take a listen to players like Bob Brookmeyer to hear the valve trombone in action. 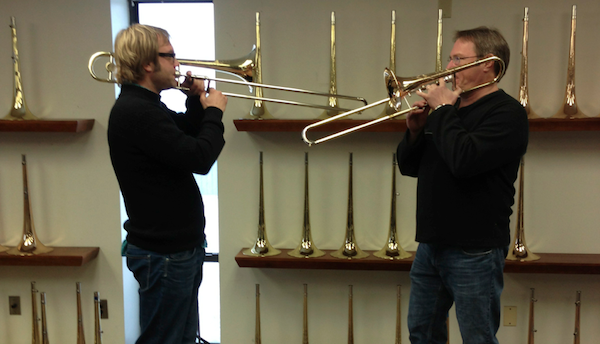 Some of the most famous jazz trombone players include J.J. Johnson, Tommy Dorsey, Frank Rosolino, Jack Teagarden, Kai Winding, Slide Hampton, and Carl Fontana. These musicians are all well-known for their contributions to the world of jazz trombone playing and have helped to make the instrument what it is today.